Two travellers, after an eventful trip, ponder over a pivotal issue – what is behind our innate ability to trust strangers?

As one writer shared: "Which brings me back to the original question – is there a Hindi word for kindness? Maybe there is and maybe there isn’t. It doesn’t matter. From the doctor who treated my family for free to the folks in the Jain mandir who gave us nutritious meals – it is our common humanity, our innate kindness that held us together. There was no reason for people to open their hearts at a time when all of us were stretched, but everyone still did."

I was torn apart – how does one travel or partake of any enjoyment when so many that we knew had lost their lives? Then there was also the fact that ever since the pandemic started, peace had ghosted me, much like an unfaithful and flippant boyfriend. In these circumstances, should we be taking this trip to Sligo County at all?

Many of us - as travellers, service providers, storytellers and content creators - have heard the term 'authentic travel' or authentic travel experiences. But you will know that the term is rather fluid and subjective. It could mean different things for different people. However, more and more travellers are seeking authentic travel, which in some ways would mean travel experiences that are more real, immersive and genuine - as opposed to those that are stage-managed or touristy in nature. A lot of service providers are also trying to cater to this demand. 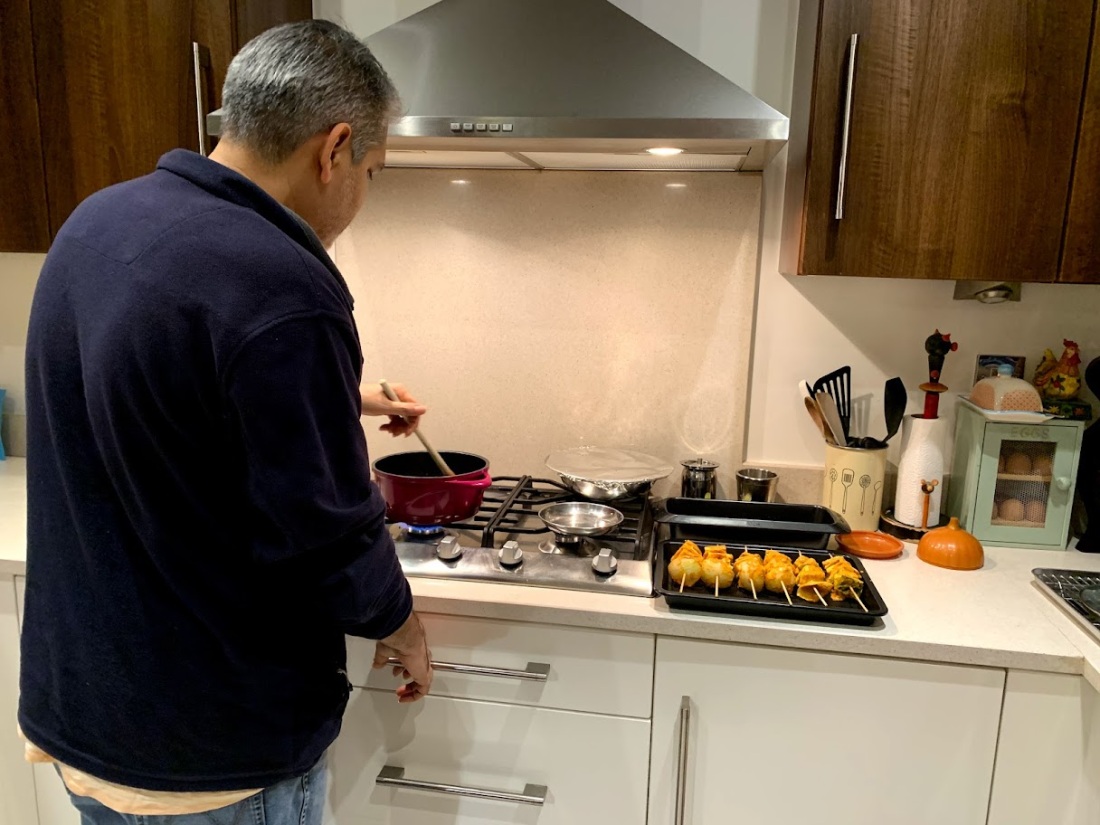 Sharon, who is based in the US, wrote: “My partner never helped me in the kitchen nor household chores for the last 10 years. He was pampered, spoilt and completely unaware. Covid-19 quarantine has been a blessing. [With] work from home, he realized how much I do at home which was unnoticed. Now he is the one who does dishwashing, kitchen cleaning, laundry which has made it so easy for me to cook and manage the house better. He only makes coffee and fried egg. You need passion to cook, and I don’t think he has it or will try to cook. My husband is not proud of himself for not helping me all these years. Better late than never.” 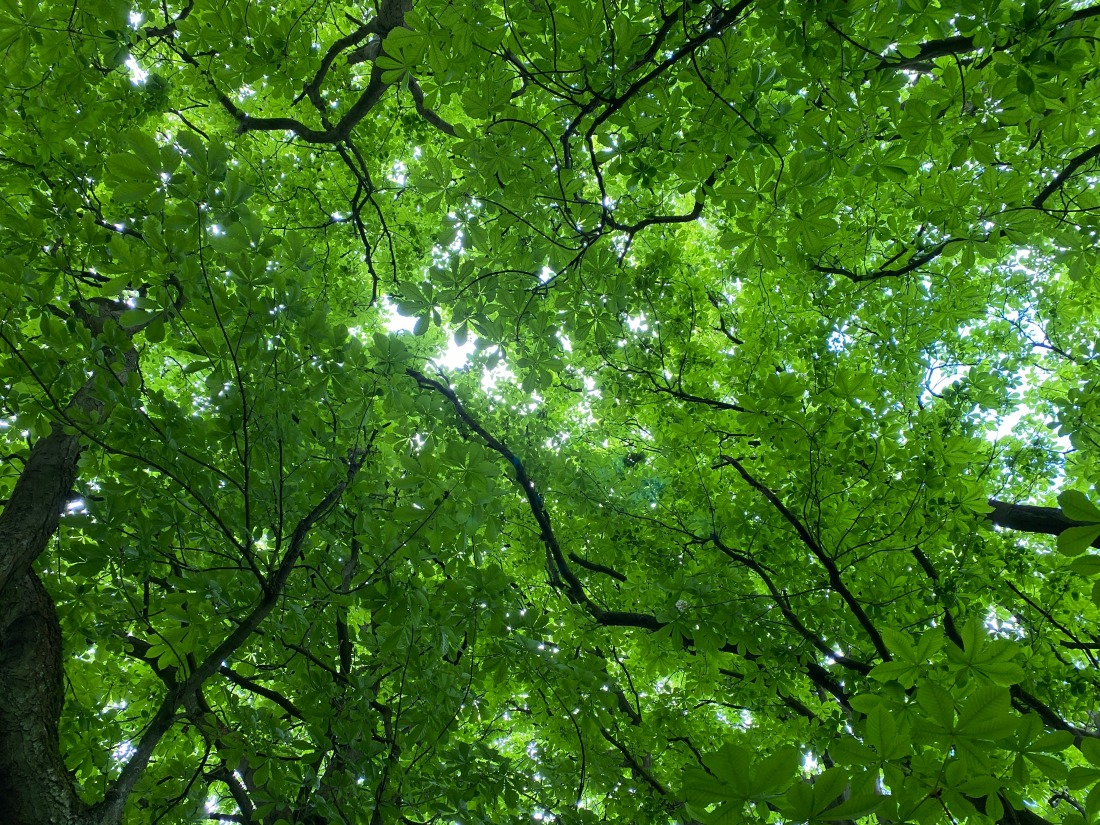 home after picking up a few groceries from the town centre of the area we live in. When I was just a few hundred yards away from where we live, I noticed a woman - she must be in her late sixties or early seventies - picking up litter from the sides of the road. From underneath parked cars, to the undergrowth of shrubs and bushes, from the pavement...

This past week, I won the joint first prize in a Travel Through Words contest organised by Jeremy Murphy and the JM Editing & Literary Agency team. Murphy had posted a series of photographs as writing prompts. One, in particular, caught my attention. The photograph, by David Mark, was from Cuba. The car in the … END_OF_DOCUMENT_TOKEN_TO_BE_REPLACED

I was grappling with what a very close friend said about me to another friend, when this piece of writing came to me. It is a piece by Jean Garnett, titled There I almost am. On envy and twinship. The article which is published in The Yale Review, is a searingly honest piece of writing by Garnett in which she introspects and confronts her own sense of envy - most of which is directed towards her twin (sister). In a detailed manner, she writes about her own experiences and quotes Aristotle among many other philosophers - all of whom, had something to say on why people experience envy. When I read the piece, I wondered to myself - did my two decade-long friend said what she said or deeper still, thinks what she thinks about me and my spouse, from a place of envy?

About three weeks ago, both the husband and I noticed that a bee started making a regular appearance in our balcony. It usually comes twice a day - in the morning and then in the time frame between 3 to 4 pm. It goes from one flower to another, having its fill. It is fascinating to watch it arrive on time and hop from one flower to another. We have been at this apartment for about two years or so now. The bee only started making an appearance after we got home the purple flowers plant aka the deep blue/purple coloured Pericallis Senetti Daisy. 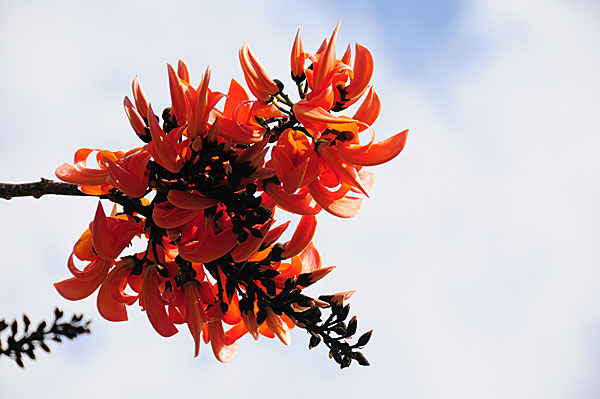 When I visit my mother in India, I try all the remedies of my childhood. The flame of the forest flowers aren’t available as easily as they used to be, so I simply fill two buckets of water when it’s still early morning and keep them aside for my two showers of the day. I try different kinds of ittar. I revel in the mulberries, how beautiful their stains appear on my fingers, and how lush they feel on my lips. I eat all the mangoes I can. I grate the muskmelon to thin, long shreds and dust it with powdered sugar and let it chill in the refrigerator. I read the books of my youth, The Bridges of Madison County, The Bridge Across Forever, with the hope that they would lull me into romantic dreams filled sleep.