I was grappling with what a very close friend said about me to another friend, when this piece of writing came to me. It is a piece by Jean Garnett, titled There I almost am. On envy and twinship. The article which is published in The Yale Review, is a searingly honest piece of writing by Garnett in which she introspects and confronts her own sense of envy - most of which is directed towards her twin (sister). In a detailed manner, she writes about her own experiences and quotes Aristotle among many other philosophers - all of whom, had something to say on why people experience envy. When I read the piece, I wondered to myself - did my two decade-long friend said what she said or deeper still, thinks what she thinks about me and my spouse, from a place of envy? 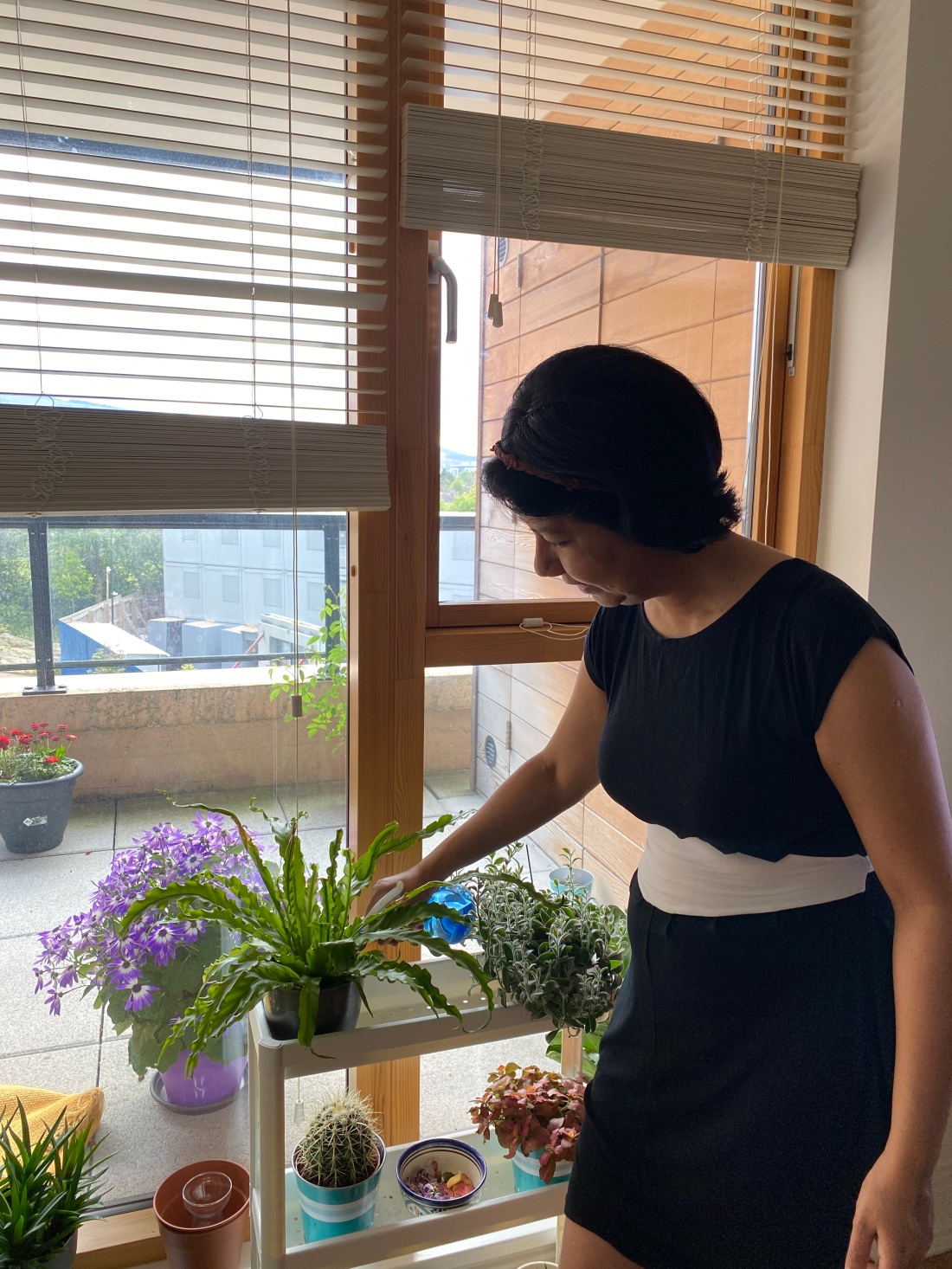 About three weeks ago, both the husband and I noticed that a bee started making a regular appearance in our balcony. It usually comes twice a day - in the morning and then in the time frame between 3 to 4 pm. It goes from one flower to another, having its fill. It is fascinating to watch it arrive on time and hop from one flower to another. We have been at this apartment for about two years or so now. The bee only started making an appearance after we got home the purple flowers plant aka the deep blue/purple coloured Pericallis Senetti Daisy.